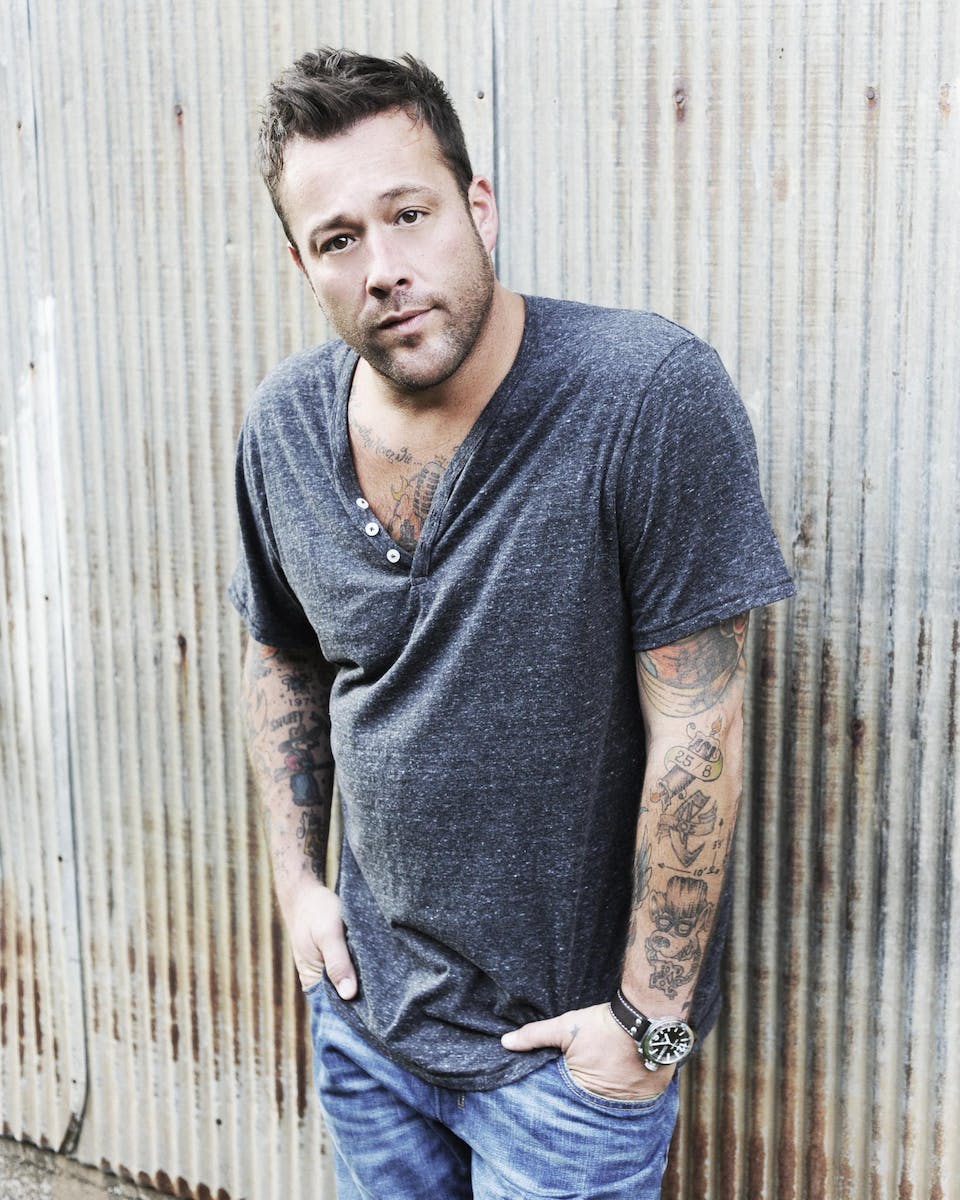 No matter what he does or where he goes, Uncle Kracker adheres to a simple, yet rather timeless philosophy. “I really subscribe to this mindset of just having fun,” he affirms. “That’s what it’s always about. It’s the train that I’m forever on. The way I feel is if I’m enjoying it, it’s really worth doing.” Now he’s having more fun than ever. And it certainly shows with the recent release of his single “Floatin’.” The feel-good track recorded in Nashville couples Uncle Kracker’s heartfelt, infectious lyrics with a country groove that will keep fans smiling. Uncle Kracker will be showcasing his tried and true hits along with some new tunes in sheds across the country. His live show continues to get bigger and better with every tour. "It's very interactive," he says. "It's meant to be a party, and I want everybody involved. Each time we go on stage, I want people to leave smiling." That outlook has served him well over the years. After vaulting to stardom as a charismatic presence and chief collaborator in Kid Rock’s Twisted Brown Trucker Band, the Michigan singer, songwriter, and performer, also known as Matthew Shafer, kicked off a stunning solo career of his own. His 2000 major label debut, Double Wide, fittingly went double-platinum and yielded #1 smash “Follow Me”. Its 2002 follow-up No Stranger To Shame reached gold status and spawned cross-format hits such as “In A Little While” and the powerful cover of Dobie Gray’s “Drift Away” which set a Billboard record for most weeks at #1 on any chart, topping their #1 run on the Adult Contemporary radio charts for a staggering 28 weeks. Before Uncle Kracker flew up the charts for 5 weeks at #1 with “When the Sun Goes Down”, a duet with good friend Kenny Chesney, country music might’ve seemed an odd place to find the Detroit-based good-time Kid Rock alumni. But after a few summer tours with Chesney, Uncle Kracker reached country’s Top 10 with his double-platinum crossover hit “Smile”. Then, 2012 saw him fully embrace his country side with his critically acclaimed fifth outing, Midnight Special produced by Keith Stegall which leaves no doubt this feel-good rocker is exactly where he should be. Uncle Kracker has played sold out shows across the country and appeared everywhere from the American Country Music Awards to Late Night With Conan O'Brien. He is still having a blast, and fans worldwide undoubtedly will too when they see him on the road. “When I’m up onstage, I don’t feel removed from the people coming to hear the music,” he leaves off. “You can feel it, when they identify with you. Sometimes when I’m up there, I wanna tell’em ‘I’m not any different than you are.’”