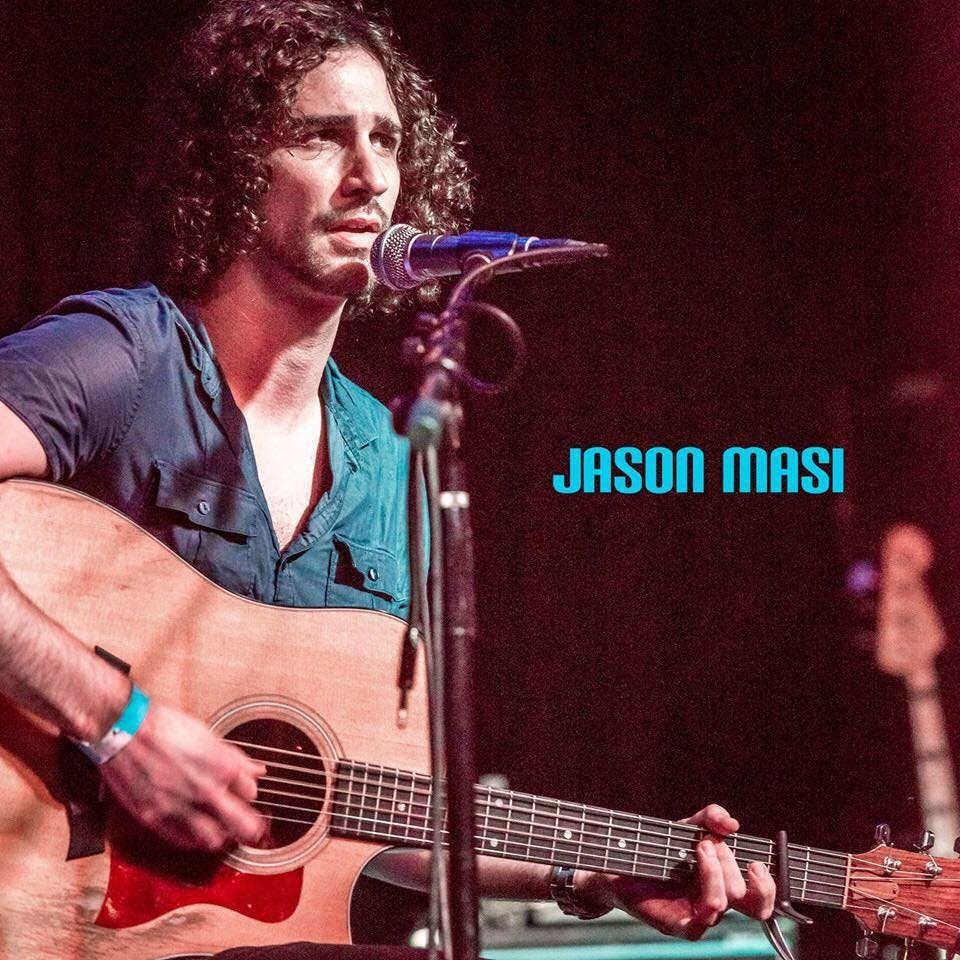 This event has been canceled. All tickets will be refunded in full.

He got his start with Richmond, VA based group, Jubeus, opening for acts like Blind Melon, Everclear, and SOJA and releasing two well received albums, "Two Tone Circles" 2004 and "Natural Mood" 2007, respectively.

He stepped out as a solo artist in 2010, trading in the band's roots-jam driven rock for a more acoustic soul/r&b songwriter approach.

He approaches his music in much the same way he does life. His laid back and easy going personality translates into the lyrics and tone of his music yet his performances are energetic and portray him as the hardworking musician he is. It's a contrast that suits Masi well, as he goes from hobnobbing with his new fans like they are old pals, and catching up with longtime fans before he takes the stage for an energetic and