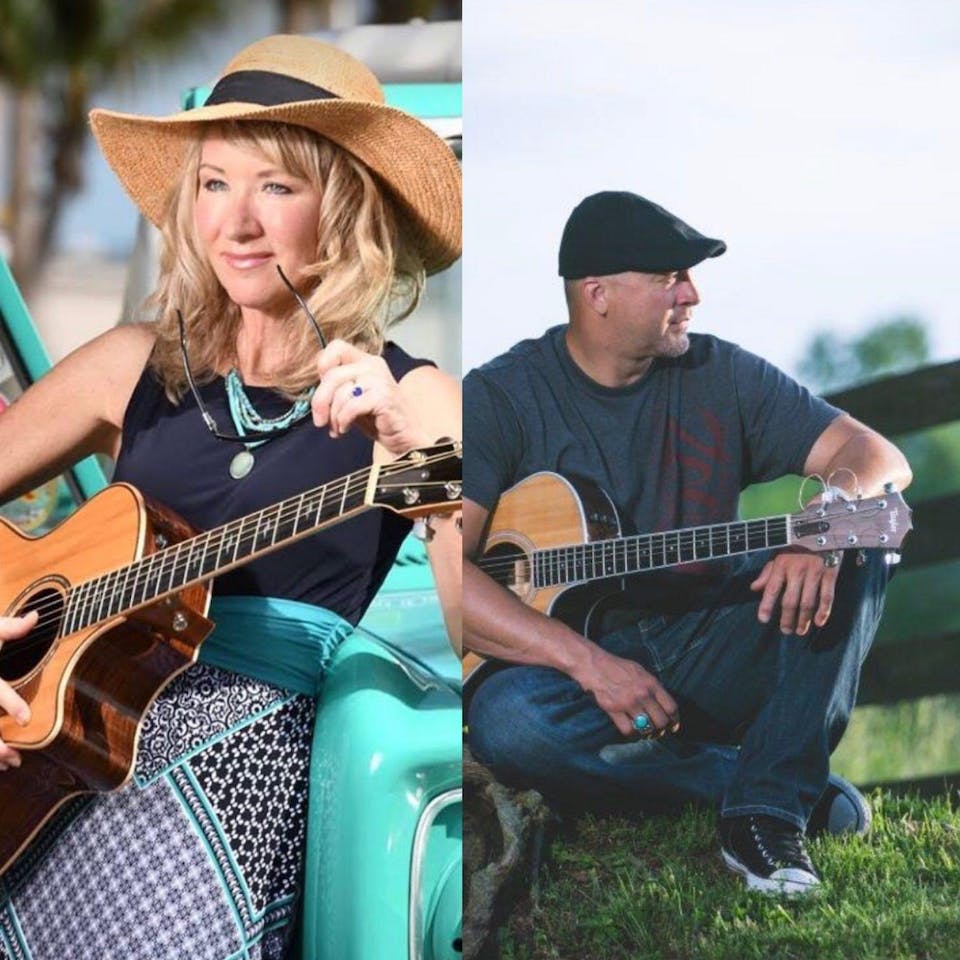 Free Table Raffle! For every food or monetary donation to Loudoun Hunger Relief, you will be entered into a raffle for a free 4-top to any one of our upcoming shows (subject to availability)! The more you donate, the better! 5 non-perishable food items, 5 raffle tickets. 10 non-perishables, 10 raffle tickets, etc.

All patrons are subject to a temperature check prior to admittance. All seating is assigned and will be socially distanced. Masks are required to be worn whenever someone is up from their seat.

Juliana MacDowell: Juliana MacDowell is a singer-songwriter, living between Loudoun County, Virginia and Key West, Florida, whose earthy vocals and moving originals unite her with listeners in unforced and memorable ways. She fell in love with music as a toddler when her grandfather hoisted her up on the bench of his Steinway - the piano she plays to this day. More than just a woman singing into a microphone, she is an entertainer who connects with fans, reaches out to them and draws them in to the power of the music.

Juliana MacDowell’s soulful Americana counters some of the lightness and darkness in life through effortlessly poetic lyrics guiding the stories she needs to tell.- Tine Benitez-Eves, American Songwriter

Juliana's second album, "Leaving Home," signed to Conch Town Music, features a cast of prodigious players from across the globe. With award winning songs like "All Those Things" and "Two Kinds Of People," Juliana's work is gaining traction beyond the east coast, where she got her start. Her third album takes her to Nashville to record with legendary engineer/producer, Bil VornDick (Alison Krauss; Bela Fleck; Ralph Stanley...) MacDowell's brand of pop draws from folk, rock and country. While much of it is bouncy and upbeat, there’s a bluesy hue to her expressive alto that’s especially appealing, as is the contrast between her upper and lower register. - Steve Wine, Associated Press