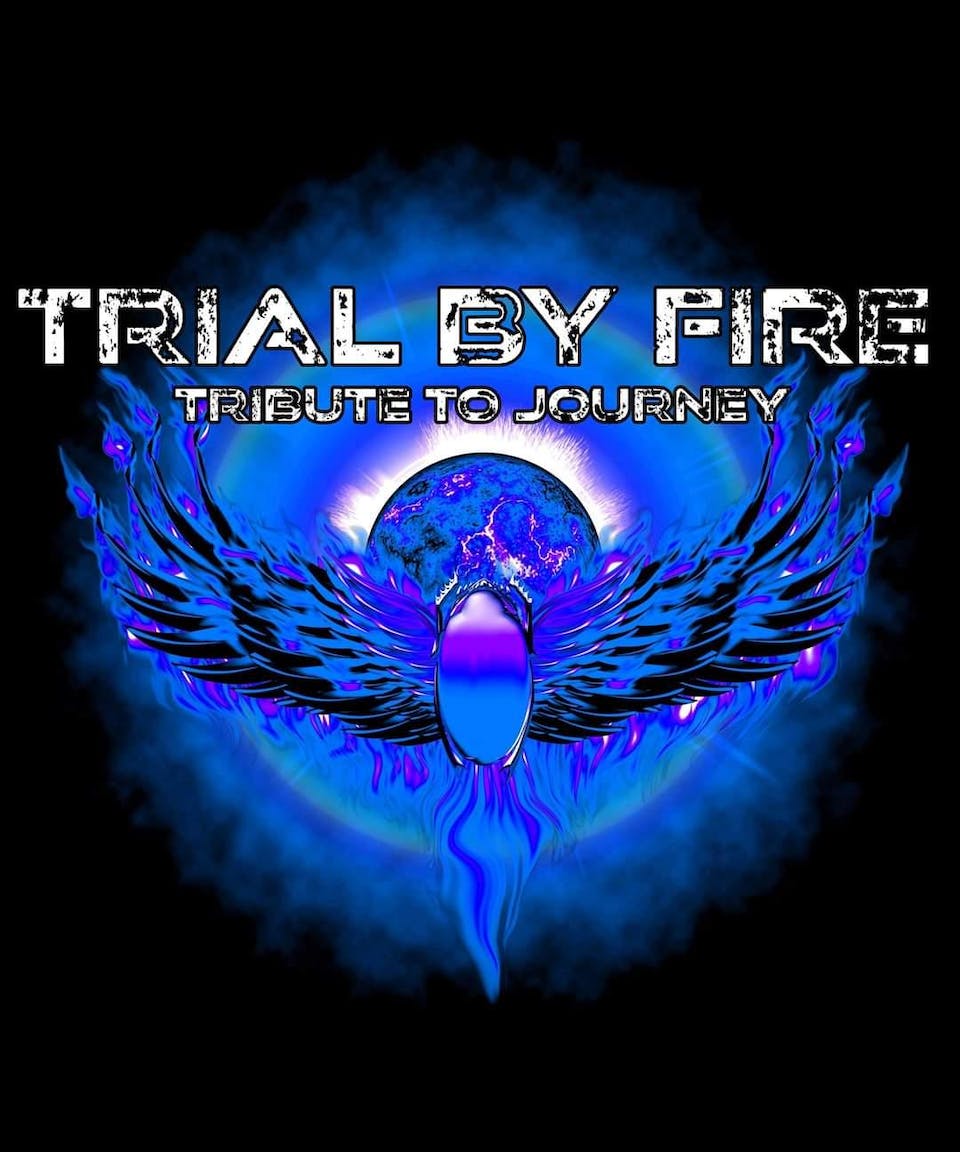 Flash forward to the present. TRIAL BY FIRE is born out of the hearts of five seasoned North Carolina - based musicians who have decided to answer that question. It is their vision to bring that 1996 tour to Journey fans across the country; to embrace the sound and visuals of the Steve Perry era of Journey.

Prepare to let TRIAL BY FIRE take you back to an earlier day when lighters were held high, and you couldn't help but sing along to such powerful choruses as “Don’t Stop Believin’”, “Wheel in the Sky”, “Lights”, "Separate Ways" and "Faithfully"