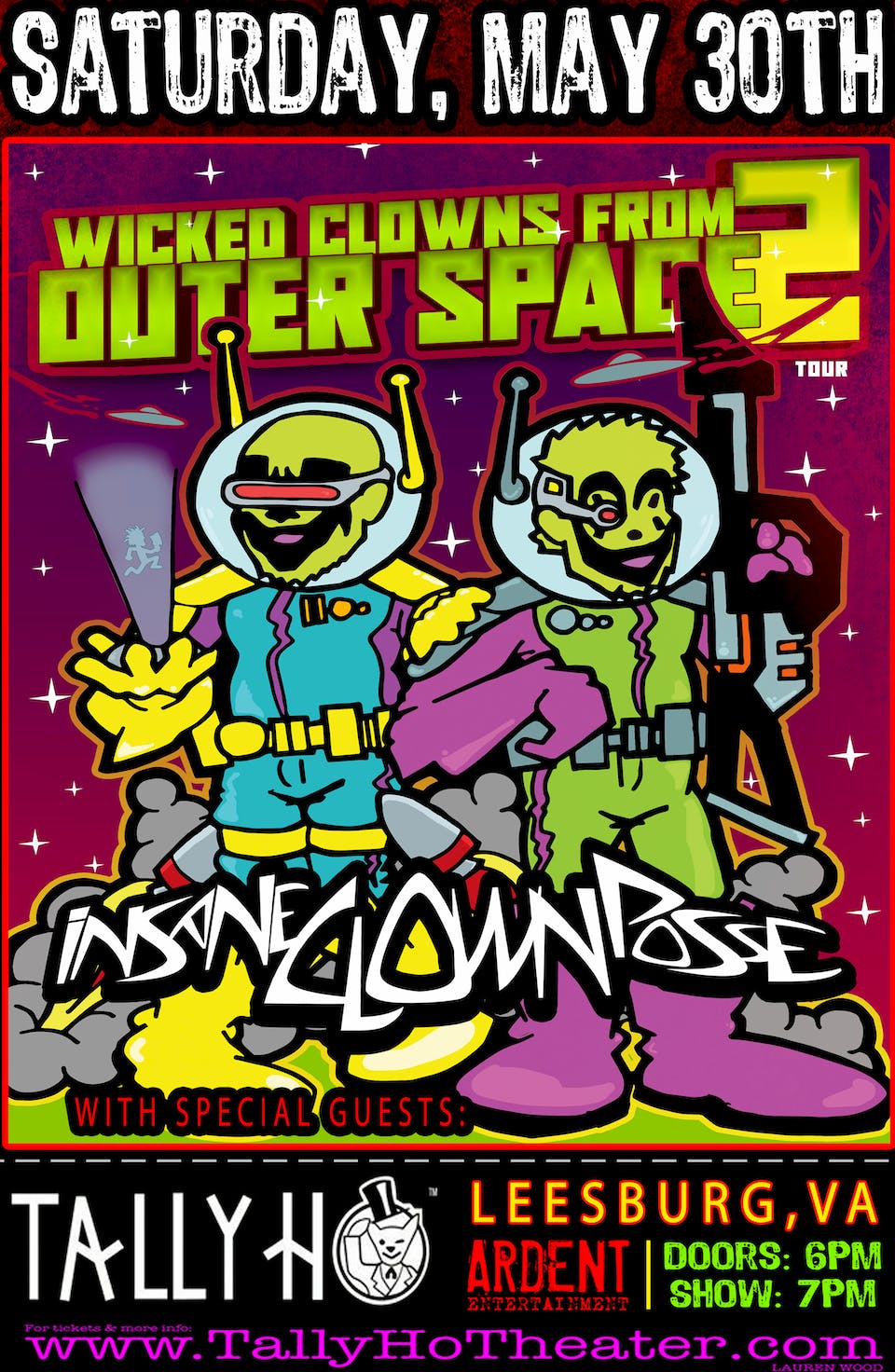 When Insane Clown Posse (ICP) emerged from the darkness surrounding Detroit’s underground music scene in the early 90s, the world had yet to imagine the impact that the hardcore hip-hop style spawned by these two artists — Violent J and Shaggy 2 Dope — would bring to bear on mainstream music. Shunned by mainstream music players like MTV and castigated in the media, banned from radio airwaves and yanked from the shelves of “conventional” retail outlets, ICP was dealt a hand that seemed destined for swift and certain failure. Instead, the duo amassed a following of millions of fans endearingly called “Juggalos” and smashed through the ceiling of music industry expectation.