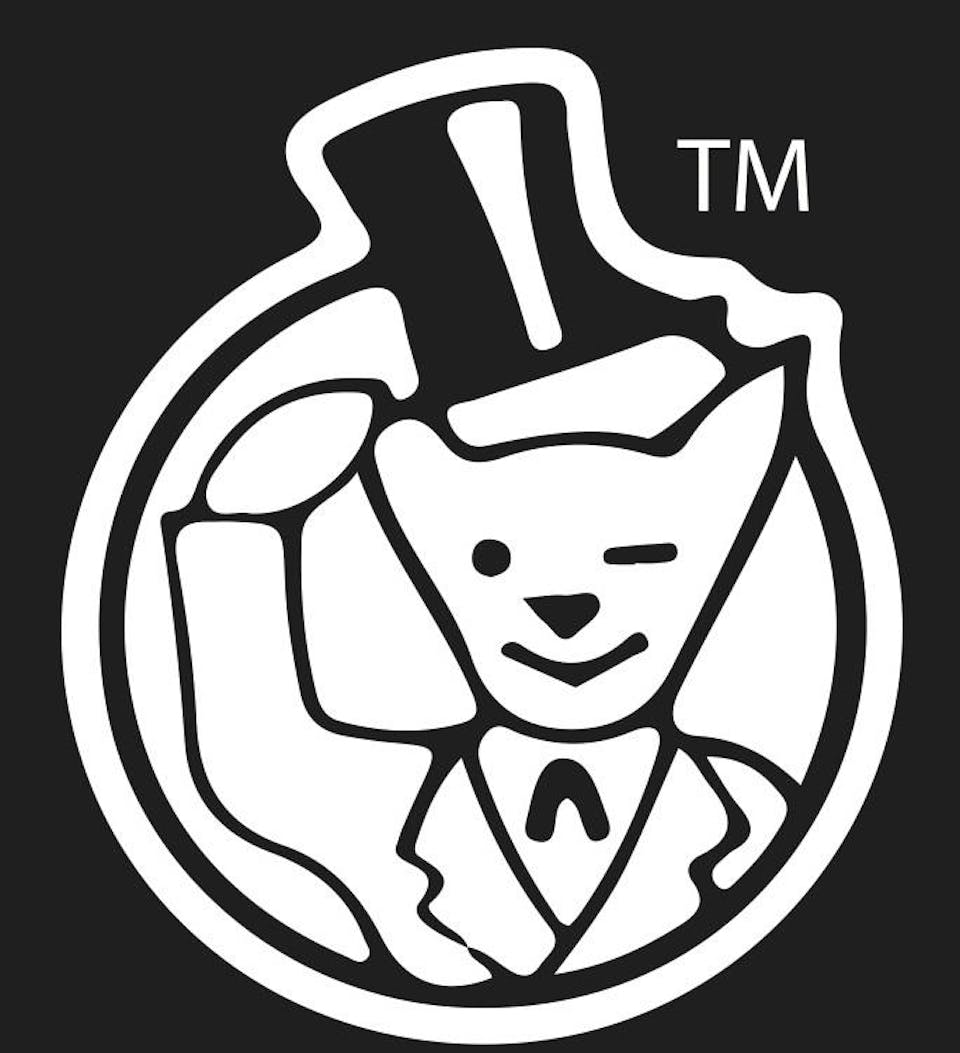 We're excited to bring you the first Community Showcase! This show features some of the brightest young talent the northern Virginia area has to offer! Below are this months three bands. Set times and order will be determined closer to the event. If you are interested in performing at a future community showcase, please email jack@tallyhotheater.com.

Sunhead: Sunhead is a four piece indie rock band made up of Emma Whitney (vocals) Will Izdepski (guitar) Krissy Kaminski (bass), and Vincent Nurmi (drums). Formed in 2017, they’ve built a loyal following of fans in the Washington DC area along with a reputation for their passion and musicianship. On the heels of winning the Jammin Java Mid-Atlantic Band Battle in February 2019, Sunhead took their sound on the road to Brooklyn, Kent Island, MD and the Jersey Shore in June. Next up? The band is recording their debut EP for release in the next year.

Graffiti Soundstage: Hailing from the suburbs of Northern Virginia, Rock and Roll trio Graffiti Soundstage”s message is all about capturing the essence of rock as well as being a new take on a classic sound. With members Evan Denicola (Guitar/Vocals), Aidan Bashore (Bass/Vocals), andTommy Kowalski (Drums/Percussion).

They spread the sound of rock and roll to a new generation of listeners with their Bluesy and Hard rocking originals and their beloved covers, they admire classic influences such as Cream and Hendrix to modern influences such as The Blacks Keys, John Mayer and Rival sons and With dozens of shows played in DC, MD, VA, DE and the finals of Jammin Java’s 21st mid Atlantic BOTB, Graffiti Soundstage always makes it their priority to bring the most hard hitting and memorable live shows they have to offer.

Unsullied: We are a three piece rock band who formed in 2016, in northern VA.