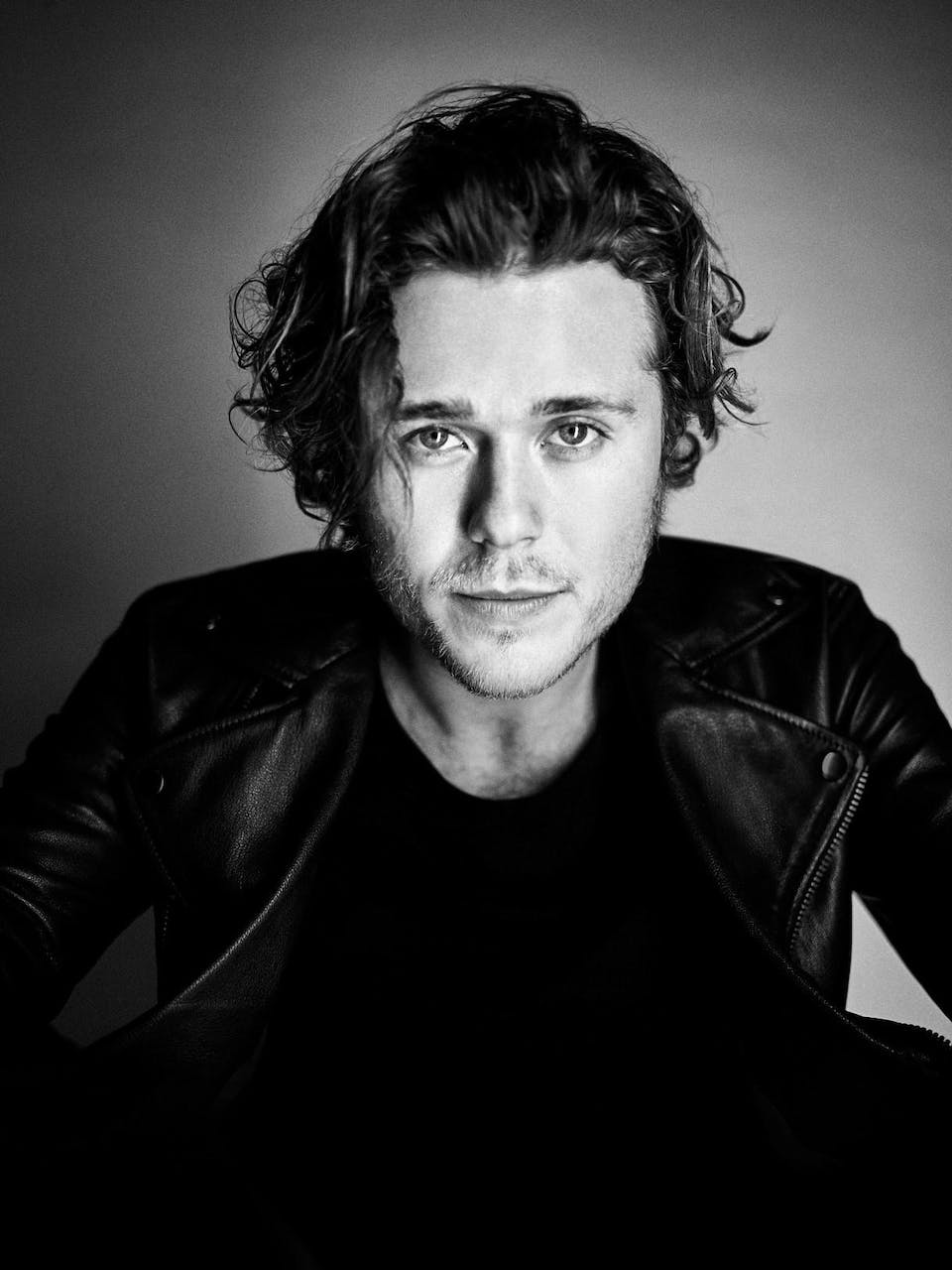 “Christian Lopez is not merely riding the wave of Americana Music, the West Virginia native, is bending it to its knees. With the will of his voice and the stomp of a steady beat, Christian Lopez and his band are pioneering their own brand of Alt. Folk Country Rock. Like a young Whitman, Lopez translates the iconic America before him into rousing romps and searing serenades employing crisp and thoughtful imagery and storytelling. Lopez is turning traditional songwriting on its head. Lopez takes listeners on a heartfelt rampage through emotion, energy and excitement caring less about the hook then hooking them in with the range and passion in his voice. One moment the music traverses the depths of one’s interior life and the next it rips the listener into a frenzy - a call to stomp, romp and roll..”

Christian Lopez (born August 1, 1995) is an American singer-songwriter and multi-instrumentalist from Martinsburg, West Virginia. His mother, an opera singer & music teacher, started him in piano at age of 5 and guitar soon after. He began songwriting in his early teenage years and touring shortly thereafter. In early 2014 at just 18 years old, Lopez signed his first record deal with Blaster Records. He recorded his first release, the five song EP Pilot, which was released in October 2014, followed by his first full length album “Onward” released in May 2015, both produced by Grammy Winning producer, Dave Cobb. (Chris Stapleton, Jason Isbell, Sturgill Simpson, Brandi Carlile)

Lopez and his band toured relentlessly on those releases, headlining their own shows and stepping out to support acts like Brothers Osborne, Jason Mraz, Miranda Lambert, Dave Matthews and many more. In addition, he also went on to win the Belk Modern Musician Showcase and earned multiple "Best Of’s" from Rolling Stone at AmericanaFest 2 years in a row.

In September, 2017, Lopez released his 2nd full length album entitled, Red Arrow, this time alongside producer Marshall Altman, known for his work with Marc Broussard and Frankie Ballard. Album features include Vince Gill (“Still On It’s Feet) and The Milk Carton Kids’ Kenneth Pattengale (“Caramel”) and studio legends like Stuart Duncan and Jerry Row, recorded at Nashville’s BlackBird Studios. Rolling Stone said that Red Arrow "flies straight through multiple eras of rock, pop and country. Organic sounds are favored over electronics, while Lopez's versatile guitar playing provides a millennial take on everything from Eighties rock to timeless folk. Sly, generation-bridging vocals are the common thread, and as interest in Americana rises, Lopez could connect the dots for many young listeners."

Since Red Arrow’s release & tours, Christian is now working out of Los Angeles with producer, Robert Stevenson (Jeff Beck, Johnny Depp, A Silent Film) In February, 2020. Billboard Magazine kicked off the first of what would be 5 new singles to be released over the course of 2020 in anticipation for a new album. (Sip Of Mine, Finish What You Started, Who You Really Are, Sick Of Me, and Tanglin) More soon..